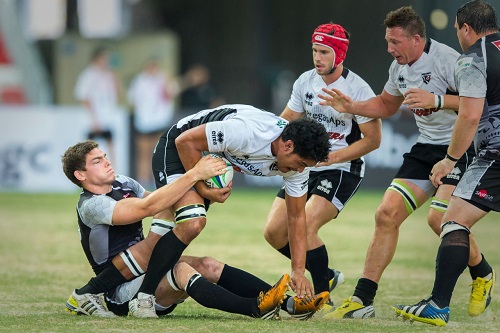 Managed by former Italy flanker Aaron Persico, a first-ever Italian select side will join three Super Rugby franchises, the 2015 champions of England, France and Europe, and the Asia Pacific Dragons at Anjalay Stadium next month.

May 13, 2016: The Italian All Stars are the eighth and final team to confirm their participation in this year’s World Club 10s, which will be held at Anjalay Stadium in Mauritius from June 18-19.

The Italian All Stars are the second invitational side at the 10-a-side tournament alongside the Asia Pacific Dragons, who return from the first World Club 10s two years ago.

Managed by former Italy flanker Aaron Persico and coached by Zane Ansell, the Italy-based select side will be drawn from Pro12 clubs Benetton Treviso and Zebre, as well as Petrarca Padova – who played in the first World Club 10s – Rovigo Delta, Mogliano and Amatori San Dona from Eccellenza, Italy’s top division.

Persico, 38, was born and raised in Wellington, but moved to play in Italy in 1998 at the age of 20 and eventually played a total of 10 seasons in his adopted nation, including three with Rovigo from 2010-13. Making his international debut in 2000, he won 56 caps and played in the 2003 Rugby World Club in Australia, where Italy finished third in Pool D behind New Zealand and Wales.

Persico also competed in the English Premiership with Leeds Tykes (2003-04) and in France’s Top 14 for Agen (2004-06), so has solid knowledge of rugby across the globe.

“It’s a huge honour for us to be playing in the World Club 10s and to play against so many world-class teams. The Italian All Stars is an exciting concept and the first time a Barbarians-style selection has been made from some of Italy’s top clubs. I’m excited to be managing this squad for the World Club 10s and I think we’ll add another playing style, along with the sides from Australia, South Africa, England, France and Asia-Pacific,” said Persico, who played five times for the Barbarians.

“I played in England and France during my career, so am familiar with those clubs, and I grew up in New Zealand, so I’m also pretty familiar with southern-hemisphere rugby. I think we’ll be the underdogs, but I like that and I know our players will. I can’t wait to get to Mauritius and I think this will be a memorable tournament for everyone involved.”

Arnaud Martin, Chairman of Mauritius Tourism Promotion Authority (MTPA), said: “Mauritius is delighted to host the World Club 10s, yet another world-class event after this week’s tri-sanctioned AfrAsia Bank Mauritius Open golf tournament. The fans, the players and the media will not only be assured of top-class rugby but also of a great time on the most hospitable island under the sun.

“I am pleased that the organisers have delivered eight top-class teams. The participation of an Italian team will spread the awareness across Europe and should enable us to attract some Italian tifosi.

“Game on! The Mauritian authorities and all Mauritians are looking forward to welcoming everyone next month for what should be a great sporting and social event.”

The tournament is sanctioned by World Rugby, Rugby union Mauritius and the Ministry of Youth and Sports (Mauritius), and owned and organised by Carinat Marketing. 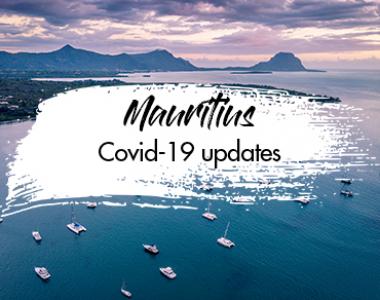 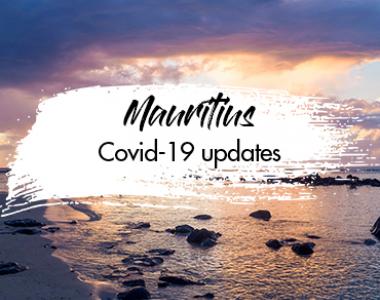 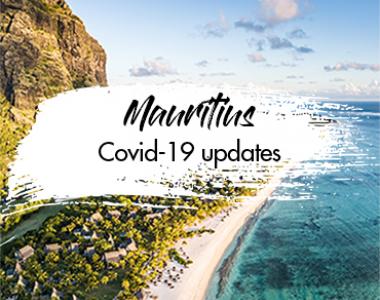