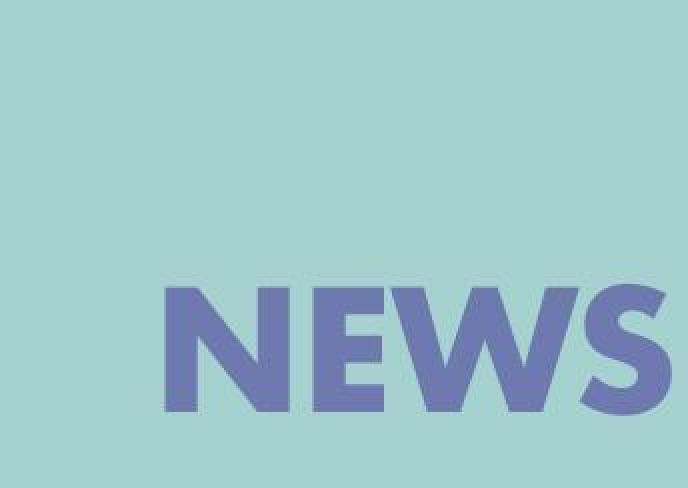 Kenya Sevens captain Andrew Amonde – who lifted the Cup as Kenya won their first-ever Sevens Series title in Singapore in April – and Billy ‘The Kid’ Odhiambo will also represent the APDs from June 18-19 along with Tonderai Chavhanga, the fleet-footed former South Africa wing.

Africa Pacific Dragons (APDs) is the tournament name for Asia Pacific Dragons, who finished third at the 2014 World Club 10s in Singapore. The invitational side will feature several African players in Mauritius to mark the event’s move to a new continent.

The APDs are grouped in Pool B with Saracens – the reigning English and European champions – Top 14 holders Stade Francais Paris and South Africa’s Cell C Sharks, one of the event’s three Super Rugby franchises.

Australian Super Rugby sides Aquis Brumbies and Western Force, three-time European champions Toulon and Italian All Stars will play in Pool A of the 10-a-side competition, which will be held at the 16,000-capacity Anjalay Stadium.

Injera, 29, recently broke the Sevens Series all-time record of 230 tries when the winger scored against France in the London Sevens at Twickenham, before celebrating in the stands with his parents.

“Andrew, Billy and myself are all excited about playing in the World Club 10s in Mauritius, especially after such a special season for Kenya Sevens,” said Injera, who has now scored 235 tries in 347 matches since 2006 and was a Sevens Player of the Year nominee in 2009.

“We were so proud to finally win a Cup in Singapore, then in London I finally broke the try-scoring record, so it has been a memorable year. Now, we really want to show the world the Kenyan style of rugby when we play for the Africa Pacific Dragons in Mauritius.”

In Singapore, Injera played a crucial role as Kenya won a Cup title for the first time since making their debut on the circuit in 2002. At 12-12 in the semi-final against Argentina, the winger converted a 40-metre drop kick in the last play of the game to put Kenya into only their third-ever Cup final. He was then named Player of the Final after scoring two first-half tries in a shock 30-7 win over against Fiji.

Injera was one of only two Kenya players to compete in all 10 events on the 2015-16 Sevens Series as Benjamin Ayimba’s side finished seventh overall. Amonde, 32, captained Kenya in the last eight events after the forward missed the first two due to bereavement, while Odhiambo, 22, returned for Paris and London last month after missing the Hong Kong and Singapore legs due to injury.

Chavhanga, 32, also boosts the African presence in the APDs squad. Renowned as one of the fastest players to ever represent South Africa, he scored a Springbok-record six tries against Uruguay in his international debut, won four caps and played Super Rugby for the Stormers, Lions and Sharks.

The World Club 10s will crown a week-long rugby festival also featuring amateur clubs, women’s teams and age-group sides competing in supporting events. All of the finals of the supporting tournaments will be held at the main 16,000-capacity Anjalay Stadium on Sunday, June 19.

Owned and organised by Carinat Marketing, the tournament is sanctioned by World Rugby, Rugby union Mauritius and the Ministry of Youth and Sports (Mauritius). 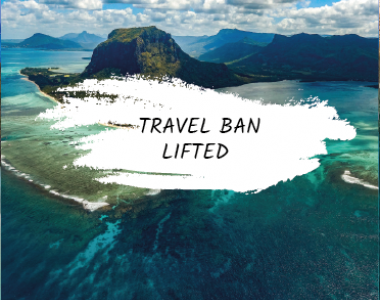 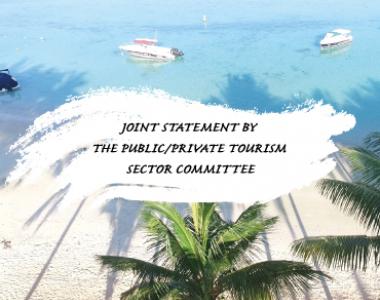 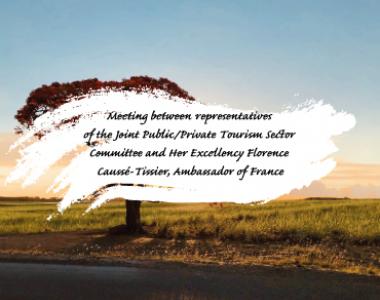